Parkinson’s disease that affects the central nervous system is known as the is a degenerative disorder that causes condition such as movement disorders. This causes as nerve cells or neurons in brain become impaired or die. Although this causes loss of neurons when the brain cells fail to produce a chemical known as dopamine as this are responsible for chemical messenger. This could be identified with the movement in the tremor, stiffness in the limbs or the trunk of the body or with the impaired balance.

This are found to be in the case of hereditary and can be traced to specific genetic mutations as sometimes genetic along with environmental factor that trigger the disease. Researches has found that several genetic mutations that are associated with this disease such as alpha-synuclein gene, DJ-1, PINK1 and LRRK2 as discovering these genes could help in identifying the new way of treatment of disease.

There are various primary and secondary symptoms that helps in the identification of the disease and its severity such as tremor, bradykinesia, postural instability along with this there are number of symptoms that accompany the disease like depression, difficulty in swallowing and chewing, emotional and speech changes, constipation, orthostatic hypotension, fatigue, hallucination. 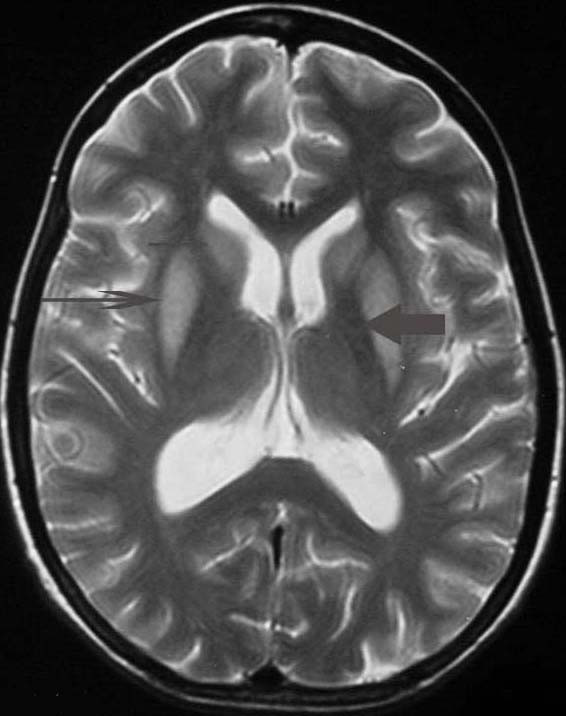 As per this disease there is no cure but can often provide with improvement in motor system with medication and surgery. Medication is done under 3 categories
stage 1- Drug like levodopa to increase the dopamine in brain
stage 2-Anticholinergic drug to improve the neurotransmitter in body
stage 3- Antidepressant to control the non-motor symptoms in body

Whereas surgery was made before the discovery of levodopa and for people whose drug therapy is no longer effective.

Pallidotomy and thalamotomy- This involves destroying specific part of the cells that show symptoms of the disease.
Deep brain stimulation-This stimulates and implant an electrode surgically into the part of brain.