Lung cancer is still the biggest dilemma in developing countries where is no rules and regulations about smoking and control of other palliative agents. Biomarkers have recently become a part of standard-of-care treatment for cell lung cancer with the recent FDA approval of different drugs in the second-line setting for patients with advanced disease. The concept of chemotherapy and radiation is rapidly changing in advanced countries due to the invention of biomarkers.

Lung cancer is a leading cause of malignancy associated with human deaths, which is evident from its high mortality rate of 1.6 million (19.4% of total) cancer deaths Worldwide. It is more common in male and elderly group risk factors include smoking, pollution, certain metals (chromium, cadmium), some organic chemicals and radiation. The risk of genetic susceptibility can contribute especially in young. 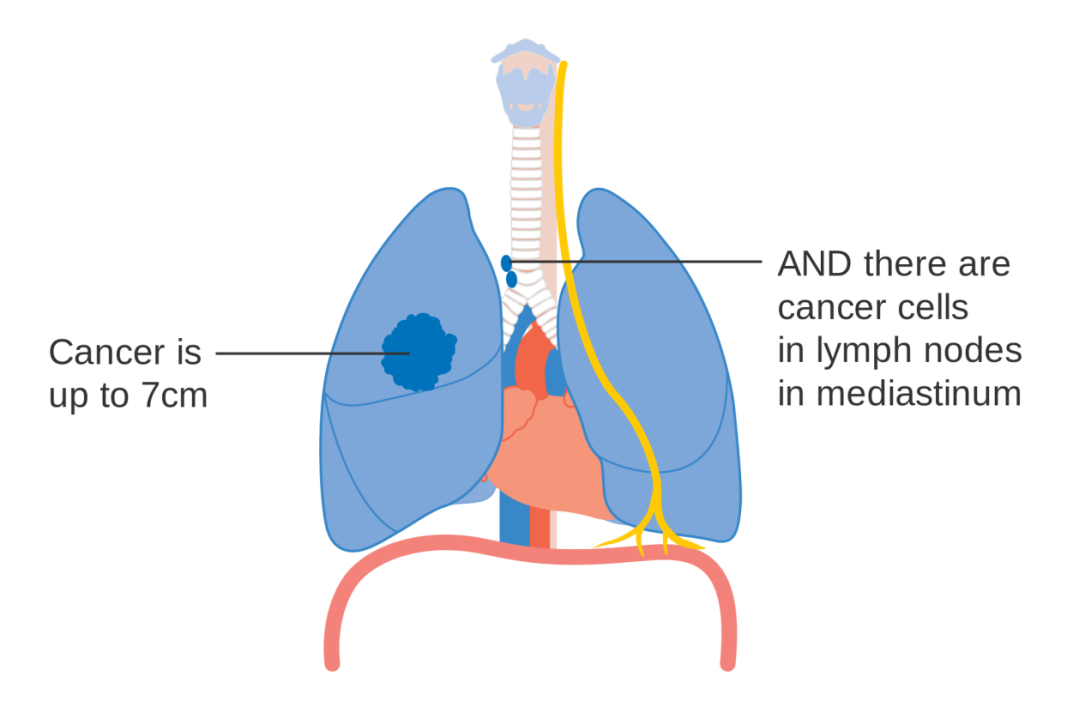 Thyroid transcription factor 1 (TTF1) is expressed by both neuroendocrine and non-neuroendocrine carcinomas of the lung but the frequency of expression varies markedly among various histologic types.

EGFR is the most frequent mutations in Pakistani lung adenocarcinoma patients and around 29% of the patients were found eligible for erlotinib therapy.

Several other immunotherapeutics are currently under investigation for the treatment of NSCLC, including those that inhibit PD-1 and PD-L1

Conclusion: This is an extremely exciting time in the field of thoracic oncology due to the development of immunotherapeutic drugs targeting different biomarkers responsible for mutation and in the development of lung cancer. Key areas of ongoing investigation are elucidating a predictive biomarker, determining the most appropriate line of therapy to use these drugs, and defining whether the combination with other agents (including chemotherapy, targeted therapy, or other immunotherapies) can provide additional benefit.