Researchers have created the smallest lens in the world, capable of concentrating light down to dimensions of an atom.

For centuries, scientists believed that light couldn’t be focussed down smaller than its wavelength, just under a millionth of a meter.

Now researchers have created the world’s smallest magnifying-glass which focuses light a billion times more tightly, down to the scale of single atoms. 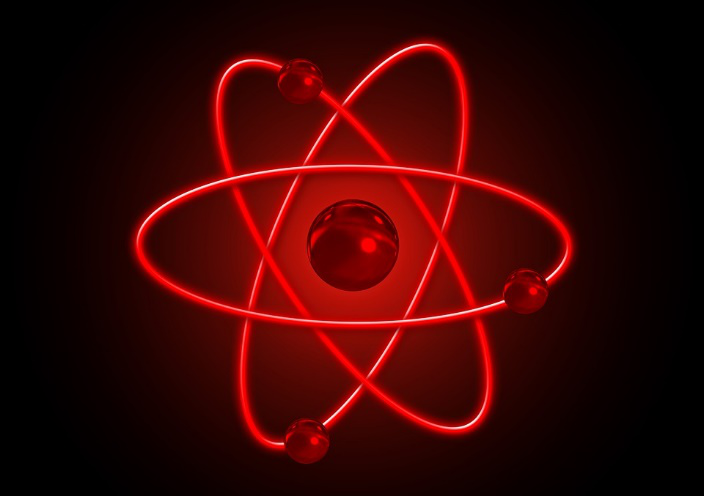 They used highly conductive gold nanoparticles to make the world’s tiniest optical cavity, so small that only a single molecule can fit within it, opening up new ways to study the interaction of light and matter. The cavity –called a ‘pico-cavity’ by the researchers – consists of a bump in a gold nanostructure the size of a single atom, and confines light to less than a billionth of a meter.

In the same way, as a hand plucks the strings of a guitar, the energy of light can activate the vibrations of a particular bond in a molecule. This phenomenon is called optomechanical interaction, and in this work, the researchers have achieved that light localized at the Pico cavity can “pluck” the vibrations of a nearby molecule. This can be understood as the tiniest guitar in the world, a “molecular guitar” activated by light. This molecular optomechanical interaction can be used to switch optical signals, i.e. to “play” particular notes in the molecular “guitar”: certain light plays some notes, and others are not capable to activate them, thus allowing for switching the molecular signal with light at the tiniest scale, the atomic scale.