Toyota, producer of the Prius—the smash hit mixture car—is likewise advancing with a large-scale manufacturing fuel cell car. The Mirai, which changes over hydrogen into electricity and transmits only drops of water, made its presentation in California this month and will be taken off one year from now in a few European nations. 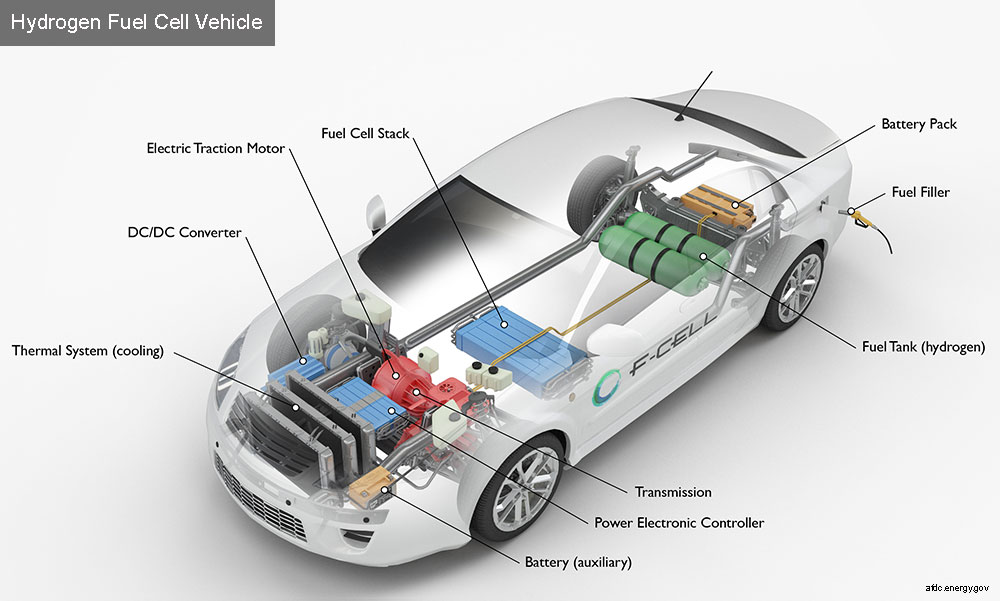 The Mirai—a Japanese word that signifies “future”— can go 310 miles on a solitary tank. That range is more noteworthy than any electric car available or the present hydrogen-controlled contenders—the Honda FCX Clarity and the Hyundai Tucson Fuel Cell.

However, the car is expensive, costing, in any event, $57,500 before endowments. It has another genuine deterrent: absence of stations to administer packed hydrogen gas. California has just around twelve filling areas statewide, making a chicken-and-egg issue in which clients don’t need the car unless stations are accessible, yet stations aren’t opening without the cars.

The framework is beginning to extend in California and Europe, strikingly in Denmark, the United Kingdom, and Germany. Shell*, which has three hydrogen fuel stations in Germany, declared in October that it will include 400 more areas the nation over by 2023. It says the initial four new ones will be introduced at existing gas stations and their pumps will refuel the cars in almost no time. (Zero-outflow electric and fuel cell transports are likewise taking off.)