A diverse universe of microbes exists in almost whole of the human body. The existence of bacteria in the female reproductive tract which includes the upper reproductive tract, uterus and fallopian tubes and cervical canal. These bacteria can be differentiated into aerobic and non-aerobic organisms.

In this aerobic gram positive and gram negative. Gram-positive are found with various types of streptococci whereas gram-negative with Escherichia coli are found. Bacteroides fragilis is still a common problem but appears to be less predominant. Other organisms encountered are Chlamydia trachomatis, the genital mycoplasmas, yeasts, protozoa, and viruses. The microbial community, however, was different in the other parts of the reproductive tract: the mucus lining in the inside of the uterus and the fallopian tubes had very little Lactobacillus, and many more bacteria belonging to a family called Pseudomonas. 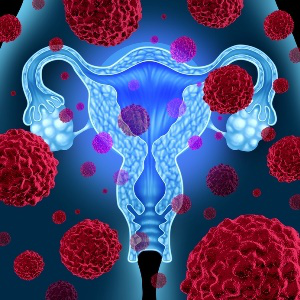 The researchers then used a ribosomal RNA (rRNA) sequencing method that allowed to identify distinct bacterial communities and their relative abundance in areas of the lower reproductive tract, such as the vagina and cervix, and upper regions, which include the fallopian tubes and endometrium, which lines the uterus.