All wounds, especially chronic ones, become colonized with bacteria.  It arises from the patient’s skin, respiratory tract, or gastrointestinal tract, or where exogenous bacteria is transferred from the environment or conveyed on the hands of healthcare workers.  When the bacterial load reaches 105 CFU/G, which is colony forming units per gram of tissue, the wound is considered infected; when levels are greater than or equal to 106 CFU/G or when greater or equal to four species are present, failure to heal may occur.  The formation of microbial biofilms within wounds has now been associated with a failure to heal.  Compared with their planktonic counterparts, microorganisms within a biofilm are highly resistant to environmental stresses and host immune responses, are tolerant to antimicrobials.  Most of these infections begin with colonization with Gram-positive cocci, followed by different genera of Gram-negative bacilli from the host or the environment; over time the infections become polymicrobial, consisting of numerous species including obligate anaerobes.  Once formed, the biofilm mechanically prevents wound contracture and epithelization, dysregulates the host immune response by affecting intracellular signaling, and damages the tissue through a combination of chronic inflammation and microbial virulence factors.

In nature, as well as at different infection sites, microorganisms can exist within a protective structure termed biofilm, which consists of mushroom-like multicellular structures that are surrounded by an extracellular polymeric substance or extracellular polysaccharide matrix (EPS) formed from bacterial and host products.  Biofilm infected wounds are difficult to treat.  Encasement of the bacterial pathogens within the EPS, combined with the presence of necrosis from the surrounding wound bed and decreased blood flow to the compromised areas, prevents host defense responses from reaching the infected tissue and eliminating the infection and protects the pathogens within from the systemically administered antibiotics. Strategies to treat wound biofilms are multipronged, including debridement to remove the biofilm and necrotic tissue, wound dressings to control moisture in the wound bed and to protect granulating tissue from damage, and treatment of the wound bed with topical antimicrobials to prevent recurve of the microorganism.  Bacterial biofilms start to form when planktonic bacterial cells adhere to the wound servers by attaching to the exposed extracellular matrix proteins.  Within about two hours, the bacteria rapidly begin expressing extracellular polymeric substances and up to 800 new proteins to form a microcolony.  Medially secreted structures intrinsically block the host immune cells, common antibiotics, and biocides from reaching the bacterial cells; thus different treatment strategies than those used for planktonic bacteria are required in such cases.  Therefore, the objective of this study was to test and to compare the prevention of biofilm growth on an antimicrobial wound matrix (PuraPly) in a biofilm disrupting technology (BlastX) use to protect graft material using the Montana State University CBE colony drip-flow reactor (CFR).  Untreated gauze was also tested for comparison. 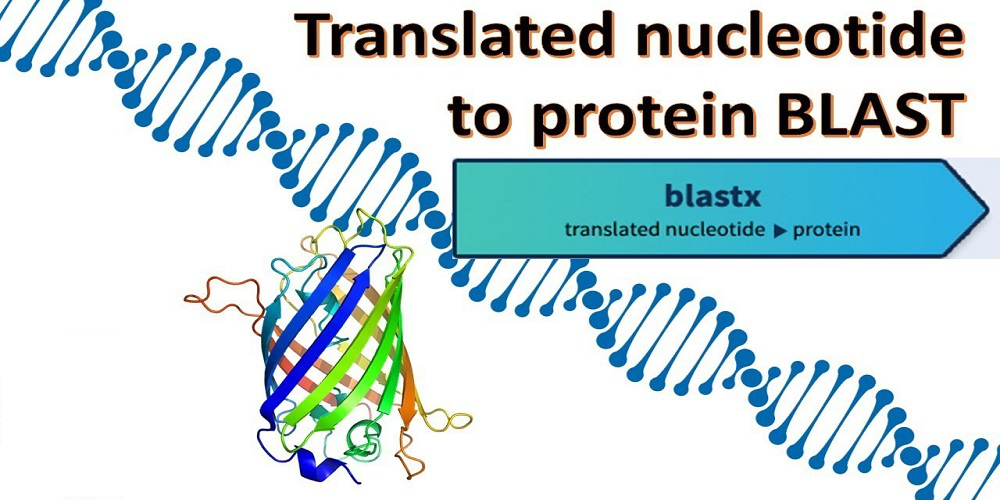 According to the National Institutes of Health (United States), over 80% of persistent microbial infections within the body involve biofilms.  Prevalent examples of biofilm-associated infections include chronic lung infections, periodontitis, endocarditis, and osteomyelitis.  The cost of infections represents a major portion of the healthcare budget, and these costs continue to grow at exponential rates.

Diabetic extremity ulcerations develop in approximately 20% of people with diabetes and are the leading cause of hospitalization and amputation among such patients.  Wound infection, faulty wound healing, and ischemia in combination with foot ulcers are the most common precursors to diabetes-related amputations; and 85% of lower limb amputations in patients with diabetes are preceded by biofilm infected foot ulcerations.  More than 80,000 amputations are performed on the United States diabetic population each year.  Diabetic foot ulcer infections followed by amputations contribute dramatically not only to the morbidity among persons with diabetes but also associated with severe clinical depression and dramatically increased mortality rates.  Such infected ulcers result in amputation account for a three-fold increased risk of death within 18 months.  As such, diabetic foot ulcers are the most common, disabling, and costly complications of diabetes.

A primary impediment to the healing of chronic wounds is biofilm phenotype infections.  Biofilms, by definition, are the ubiquitous and natural phenotype of bacteria.  They typically consist of the polymicrobial populations to cells, which are attached to a surface and encase themselves in the hydrated extracellular polymeric substances.  Microbial populations that have attached to the biological or nonbiological surface are the most basic description of the medical biofilm.  Thus, most chronic infections, including bacterial, that are associated with chronic wounds, do exist in the biofilm.  Thus, bacteria that reside within these mature biofilms are highly resistant to many of the traditional therapies.  New strategies must be developed so that we can treat these biofilms effectively, safely, and expeditiously.  The longer that they do stay open, the greater risk and increase in morbidity and mortality.

In this study, we compared antimicrobial wound matrix PuraPly, which is touted as having biofilm destroying capabilities through the use of polyhexamethylene biguanide (phmb).  This antimicrobial peptide is an antiseptic, is a synthetic compound that is a chemical structure similar to antimicrobial peptides (AMPs) that occur naturally in keratinocytes and neutrophils.  Naturally occurring AMPs are produced as a normal immune response and have antibacterial, antiviral, and antifungal effects.

The high osmolarity surfactant (BlastX) has the capability to bind to the metal ions within the EPS to be able to pull these polymers out into solution.  In effect “unzipping” the biofilm and exposing the bacteria that lie deep within the biofilm.  Bacteria within the EPS typically occupy 5% to 30% of the volume of the biofilm.  The thickness or dimension of cell clusters in the biofilm can range from a few microns to a few millimeters.  Nutrients in metabolic waste either diffuse directly through the biofilm or are transported through open water channels.  By utilizing BlastX, and through the high osmolarity surfactant, we are able to swell the biofilm bacteria that are dormant and be able to lose not only the biofilm but as well as any planktonic bacteria that are found on that surface of the biofilm.  In biofilms, poor antibiotic penetration, nutrient limitation, slow growth, adaptive stretch responses, information of phenotypic variants are shown to mediate resistance to antibiotics and to biocides  In certain conditions, biofilm bacteria has a ten fold higher intercellular survival rate than planktonic bacteria.  This multitude of defense mechanisms created by the biofilm can enhance the chronicity and persistence of chronic wounds, therefore increasing morbidity and mortality.

In this study, we show the biofilm disrupting technology had a significantly large statistical degradation of biofilms produced by two very virulent and commonly encountered bacteria in chronic wounds.  While the antimicrobial wound matrix performance was no better statistically than gauze in the treatment of these two encountered biofilms.

Therefore, this biofilm disrupting technology demonstrates superior degrading and destructive effects upon frequently encountered chronic wound bacterium and conversely was far superior to the antimicrobial wound matrix.  Biofilm disruption promises to remove one of the greatest barriers to healing and will substantially improve wound closure rates, outcomes, and cost savings.

The use of the antimicrobial matrix did not induce a statistically significant decrease in biofilm growth as compared to the gauze control.  In comparison to the antimicrobial matrix material, the use of biofilm disrupting technology yielded a statistically significant 8-log reduction in Pseudomonas aeruginosa and a 6.8-log reduction in MRSA biofilm growth.  As such, the use of biofilm disrupting technology on graft materials should be substantially more effective in preventing biofilm growth.